Showing posts from February, 2014
Show all

Read the new Rock River Times in print and online 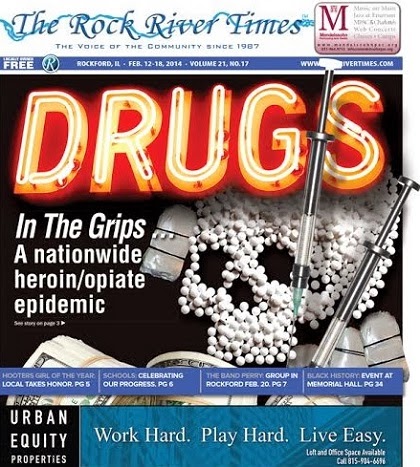 The Rock River Times recently unveiled new print and online versions and they look great. The new versions bring you the latest news all day, all week long. Pick your free copy of The Rock River Times at local stores and restaurants and read the paper online at: http://www.rockrivertimes.com ###
Read more 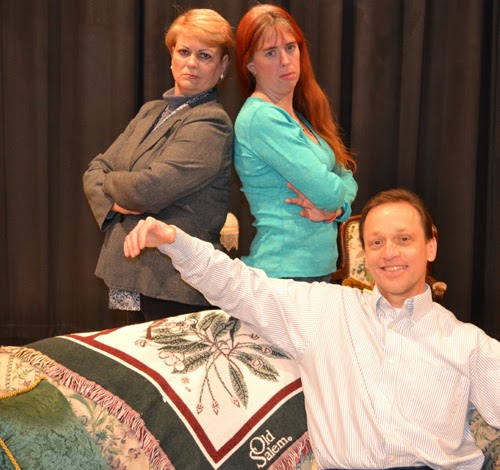 If you haven't yet, see Main Street Players of Boone County production of "Harvey" today, Sunday, February 16, 2014 at 2 PM. The show closes today, some come out today. I saw the play last night and it was great. Harvey 2 PM 11 W 1st St, Belvidere, IL 61008 Visit: http://www.mainstreetplayersofboonecounty.com/ for details. Elwood P. Dowd is an affable man who claims to have an unseen (and presumably imaginary) friend Harvey — whom Elwood describes as a six-foot, three-and-one-half-inch tall pooka resembling an anthropomorphic rabbit. Elwood introduces Harvey to everyone he meets. His social-climbing sister, Veta, increasingly finds his eccentric behavior embarrassing. She decides to have him committed to a sanitarium to spare her and her daughter Myrtle Mae from future embarrassment. When they arrive at the sanitarium, a comedy of errors ensues. The doctors commit Ve
Read more
More posts